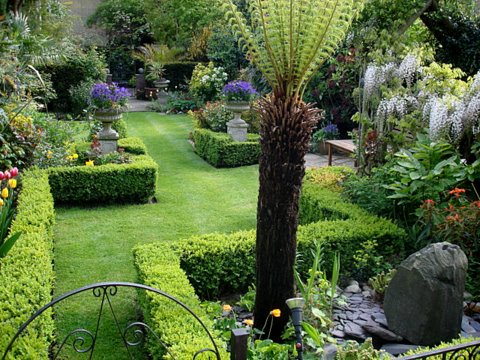 We maintain this hidden gem in Chiswick

This garden was such a surprise when  first seen by The Chiswick Gardener Ltd.  However, it was very overgrown after several years of neglect. The elderly owner loves her garden but was unable to care for it. After months of pruning, feeding and some new planting it now looks like this! 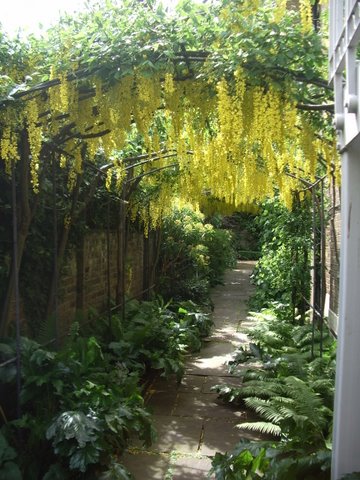 A Laburnum arch in Chelsea 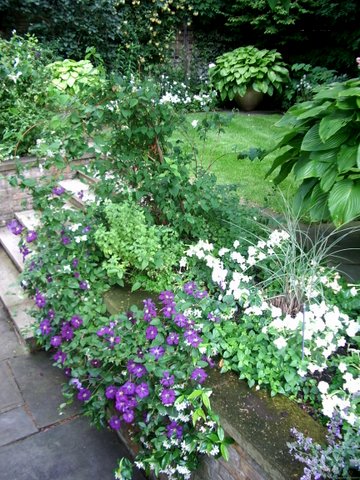 A shady back garden we maintain

The shady back garden shows what is possible to grow in shady conditions. The Chiswick Gardener Ltd planted Clematis, Impatiens, Hostas and used a shade tolerant turf. 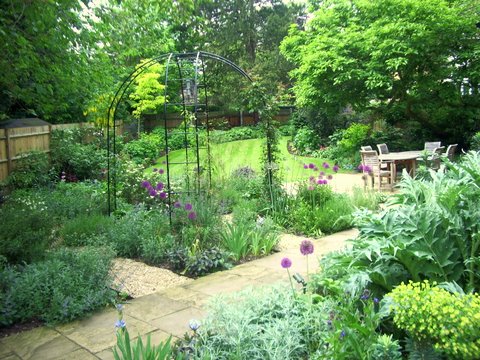 A garden  maintained in Sheen has a wonderful backdrop of mature trees. The Chiswick Gardener Ltd were involved from the beginning, doing initial pruning and clearing while the house was being done. Then they were involved in some of the planting and laying of the lawn. Everything has grown really well with Alliums, Iris and Cardoons on show here.